We just finished our seed sowers in Santa Rosa de Lima four days ago, where we saw many convicted of the sin and some find rest in the Lords Hand of Salvation! 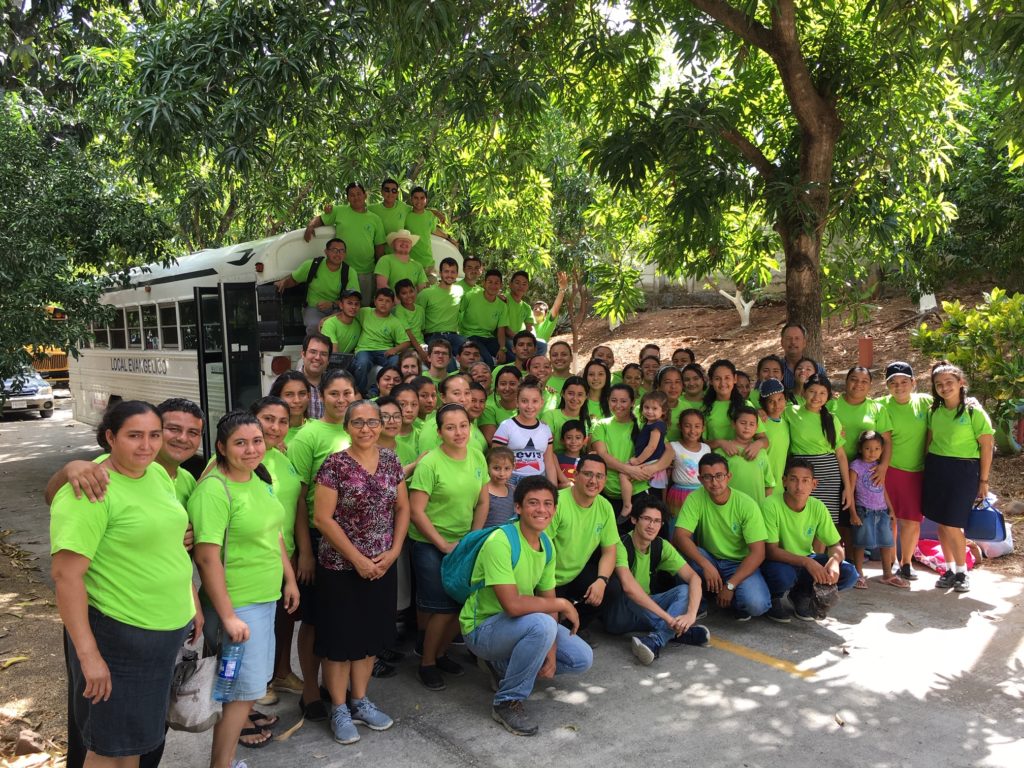 Amongst them was Jose, a bus driver, who has been in the gangs for many years. He has 8 bullet perforations in his body, and marveled the God would offer his salvation to him!

He says I am the most undeserving person on the plant, yet he loved me and gave himself for me. Please continue for all who professed salvation in these meetings.

We started building the new hall in Santa Rosa on the 5th of November after a powerful gust of wind tore through the city on the 13th of May 2018 and ripped the roof off the soccer stadium and the Gospel Hall!! 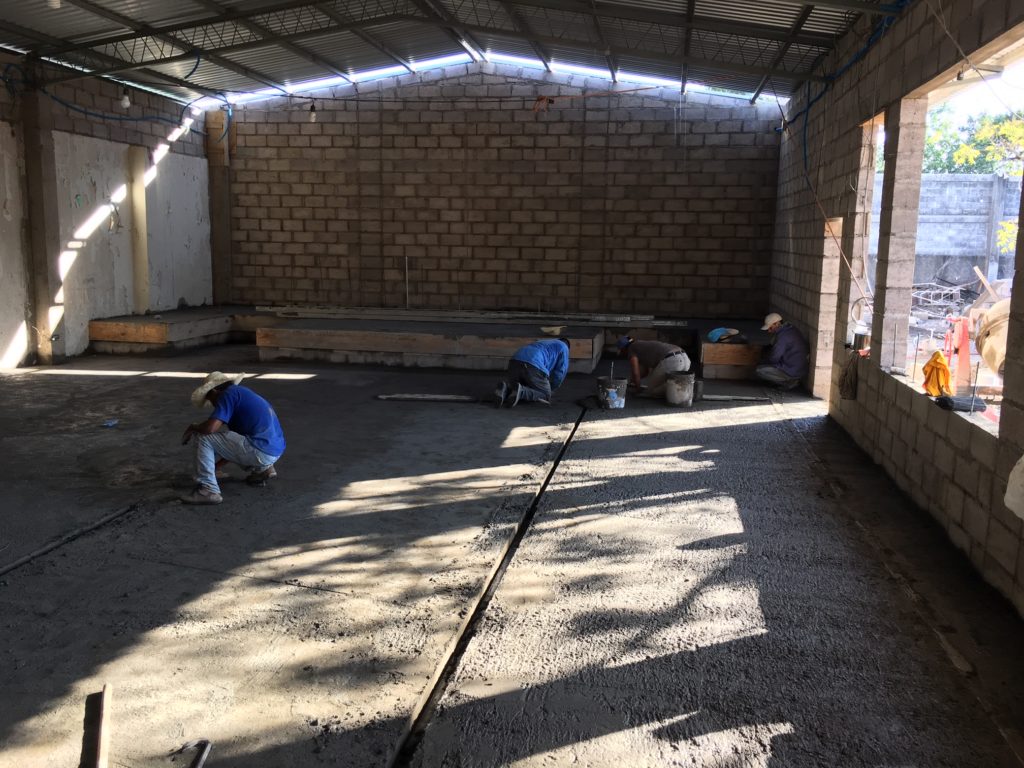 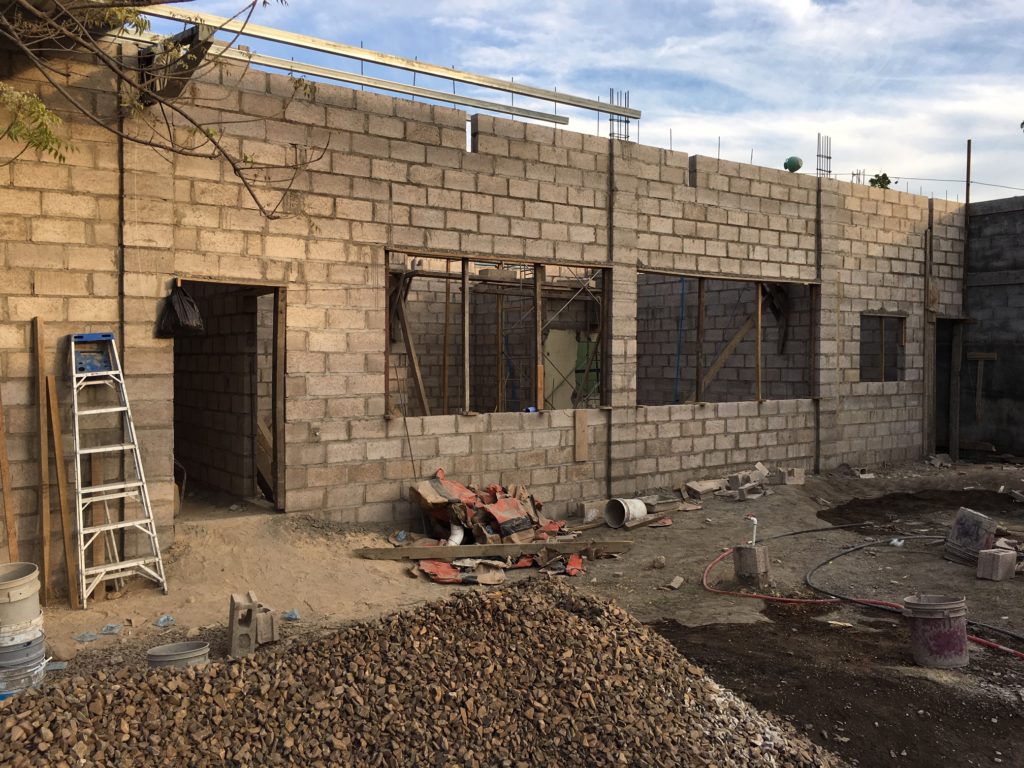 The original building was made of adobe so it had to be completely torn down before we could start reconstruction with cement block and rebar. We have now returned to the building project which includes the hall, a kitchen, 2 Sunday school rooms, 4 bathrooms and a storage area. The seedsower effort was held in the semi-finished building as we usually use the first two weeks in January as most of the our people return to classes of the 14 of January. We pray that we would soon see the hall completed and that the Lord would provide that which is still lacking. 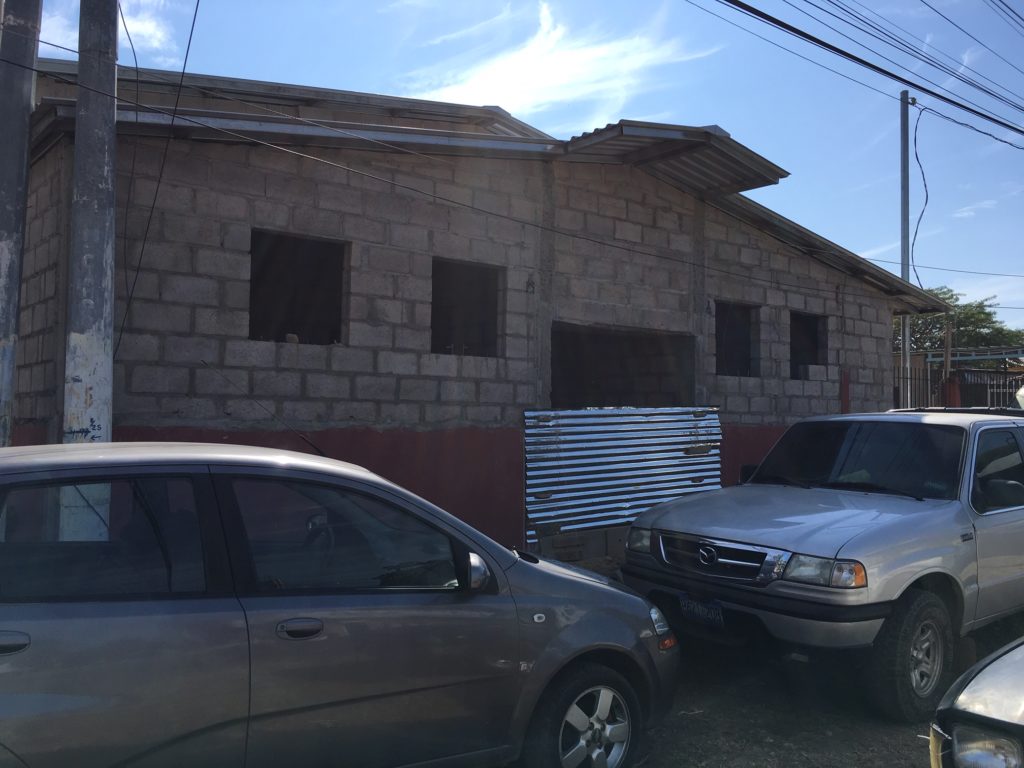 On the 18 and 19th of April we will celebrate our year of Jubilee, 50 years since the work started in El Salvador and plan to have our national Easter conference in one of the private schools in San Salvador. All 21 assemblies will come together under the word of God and we pray that it will be a real encouragement to all present. This is the first time in 30 years that we will all come together under one roof. The logistics seem staggering as we expected about 1,200 people present but if the Lord before us who can be against us?? 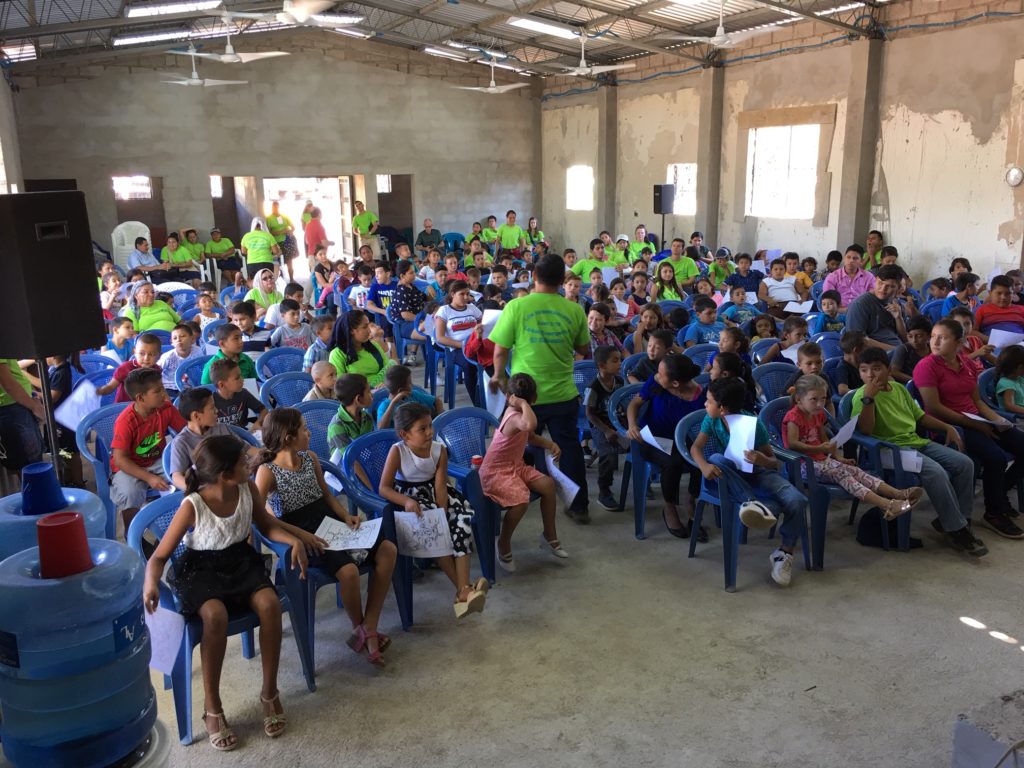 The last week in February we start a series of Gospel meetings in El Carmen which is an assembly close to the Guatemalan border.
We pray that the Lord will touch the hearts of the unsaved and we might see them brought to the feet of the Savior.

Well we have to run some supplies to Santa Rosa this afternoon. Thanks again for your Prayers as they are cherished, Craig